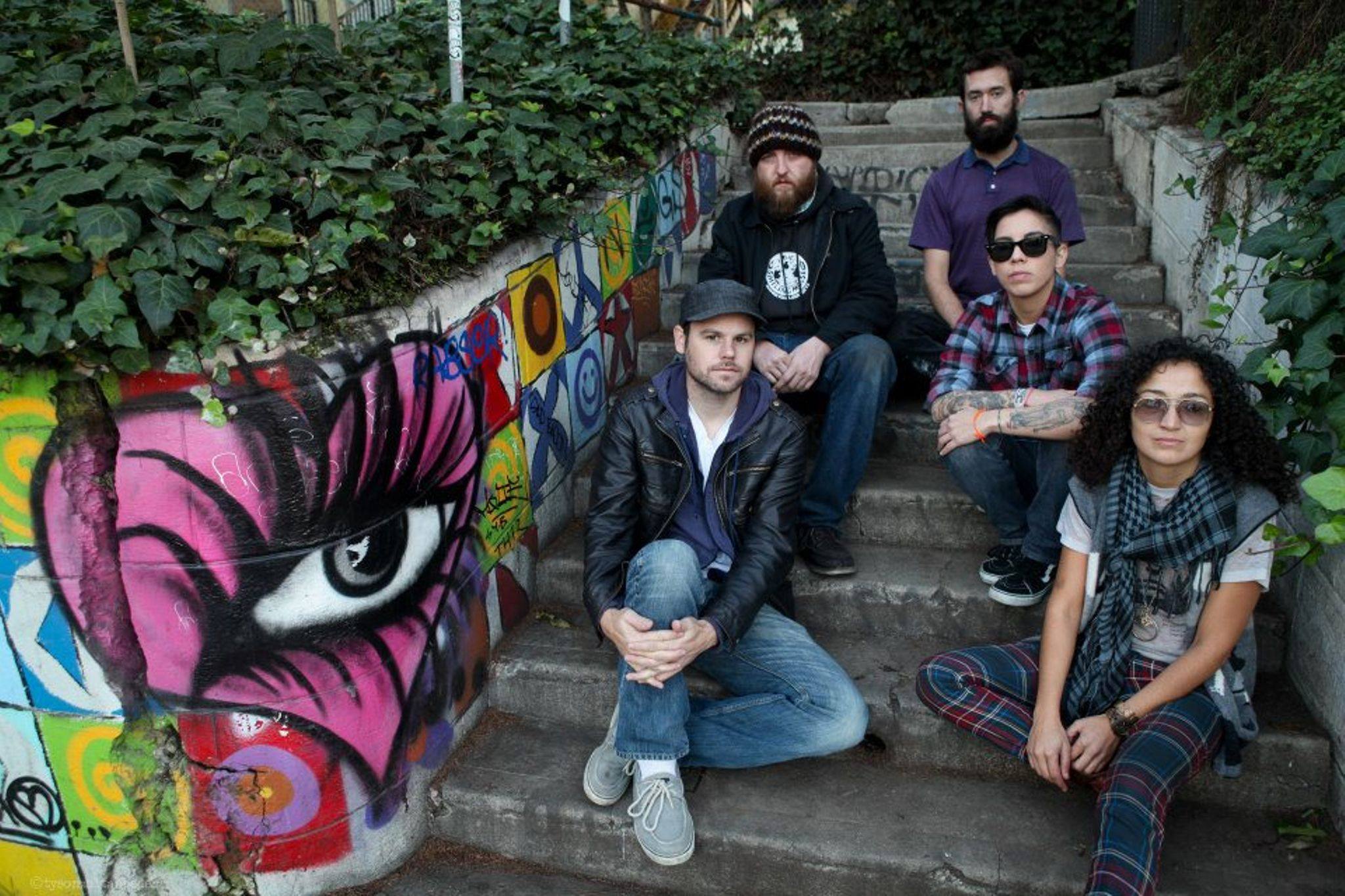 Many bands in Los Angeles come and go, but Manhattan Murder Mystery has been going strong for the last ten years.  Along the way MMM has played enough memorable shows to be one of the few local bands tourists have to experience if they want a first-hand experience of the authentic side of the LA music scene.  I spoke with Matthew Teardrop, the lead singer and primary songwriter for the band, via email.

How long ago did you start playing music? What made you want to start? How did you figure out that you could write songs?

I was in High School and I didn’t really know anybody because I came from a weird Christian school but I became friends with this one guy who was in a band and into punk music. People seemed to like him so I thought if I figured out how to get into a band maybe people would like me too. I learned a bunch of chords and stuff but didn’t really have the patience to learn any covers or anything so I just made everything up. The people liking me thing never really worked out. I’m still writing songs and stuff though, so whether or not that part worked out good for me would be up to you, the listener.

How did you decide on the name of the band?

The band is named after a Woody Allen movie just because it seemed like a cool band name at the time. Maybe we wouldn’t have picked that name today but what can you do it’s too late to change it now.

Did you move to Los Angeles to play music or for unrelated reasons?

I grew up in Virginia and I didn’t really have anything going for me there and a couple people I knew had moved to San Francisco. I found a room in Oakland and I couldn’t really find a job or make any friends and then my living situation kind of fell apart, the place I was staying at wasn’t supposed to be renting rooms out or something and it all escalated and ended up with a dog getting shot by the police in our front yard. I knew this band The Movies in Los Angeles and I went to see them play a show in Hollywood and it seemed good enough so I decided to just see if I could make it in L.A. and then this band started coming together pretty quickly after that and I still haven’t had any real reason to leave since.

What are your thoughts regarding Los Angeles now? Do you think bands can make a living out here? Is it even exciting to play music in LA?

I don’t really think anybody can make a living out here especially not if you’re trying to make any money off music. If it was up to me I’d probably play like every night somewhere and the closest I can get to doing that is in Los Angeles.

Also I don’t think I could live anywhere that doesn’t have a Del Taco.

What bands in LA so you like? Which ones do you feel an affinity with?

Well Manhattan Murder Mystery has been around long enough for me to see most of my favorite bands breakup but Seasons are still around and I like playing and hanging out with them.

You have any album or tour you want to promote here at the end of the interview?

Oh, well I don’t know what to put but we’ve been doing a lot of stuff that nobody has really been paying much attention to like this new album “Dumb” which is up here on https://manhattanmurdermystery.bandcamp.com/
and also there’s a music video for the main song:
https://www.youtube.com/watch?v=QvJh3oBxOo4

Also we’re playing on May 25th at the Redwood this is the event page: 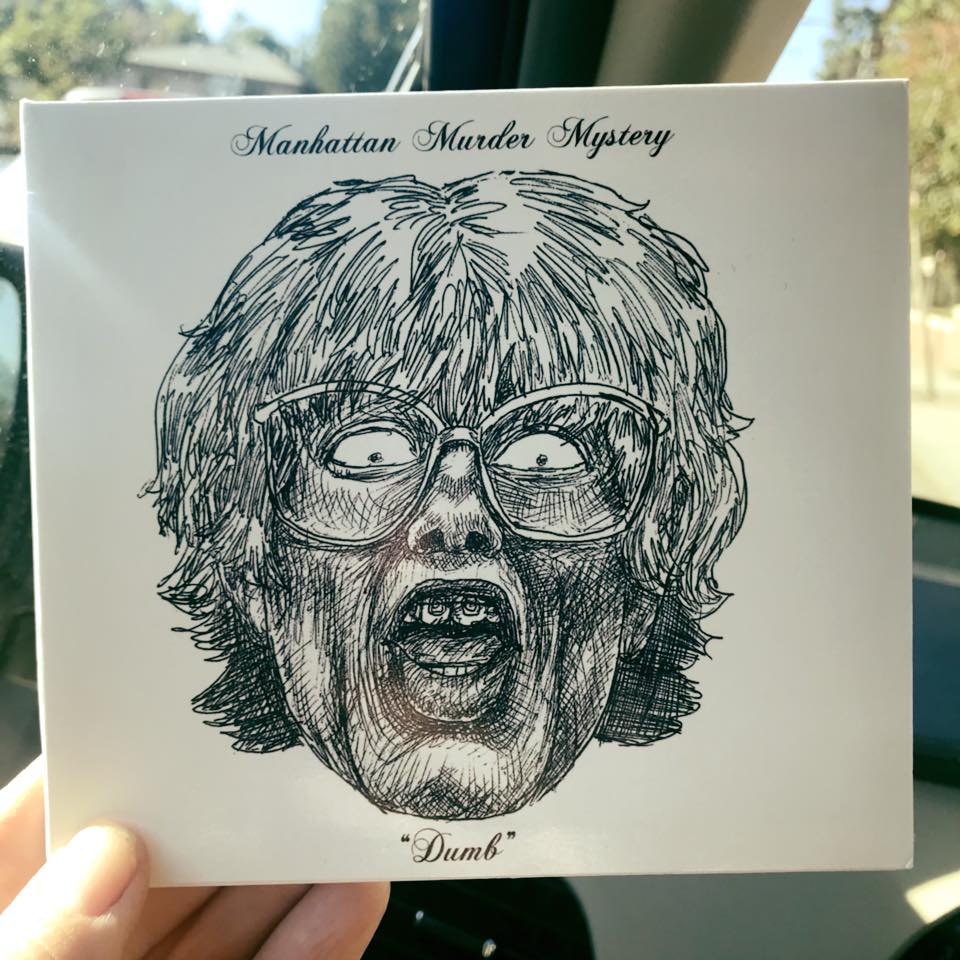