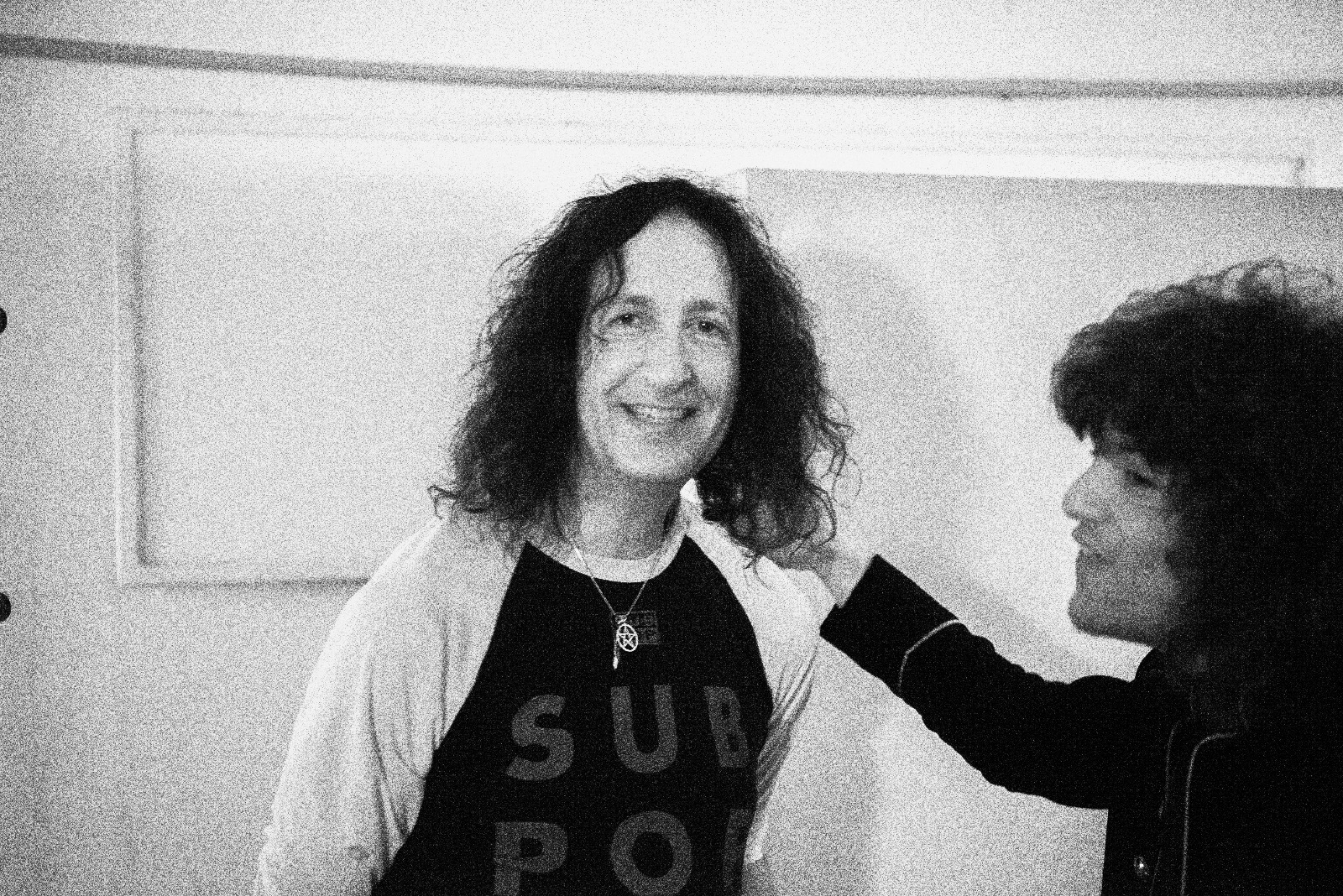 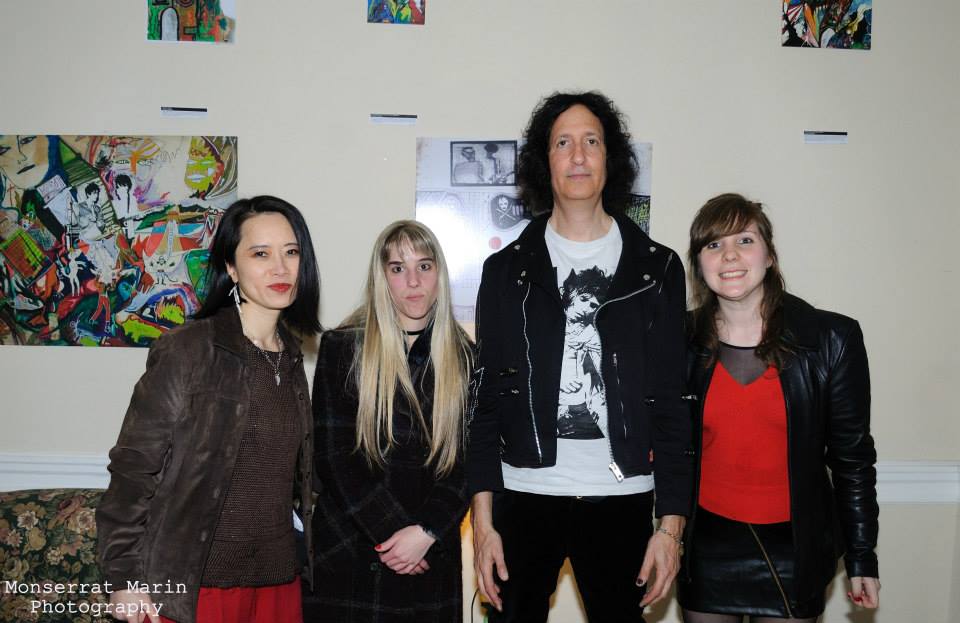 ASU: July 2 was your birthday, and you celebrated here in Buenos Aires for the first time. How did you enjoy it?

Gordon: It was one of the best birthdays I ever had. Victoria de Venus made me a raw, vegan birthday cake and at night, my band the Wild Cards also gave me a fresh vegan cake. As any human being will tell you, a two cake birthday is very rare! And in between I recorded two songs with Rocco, and began the “interview” segment of my upcoming documentary about my musical love affair with Argentina! The day ended with a killer band rehearsal and going thru the set of songs we will play this weekend in CABA.

ASU:  What can u tell us about your experience recording with Rocco Posca?

Gordon: Rocco is a brilliant genius musician, and it comes not only from his ability as a songwriter, singer and guitarist- but he really has a heart for music. Working with him is like two brothers having a blast making a giant art project together. I can’t wait for the world to hear this record, it’s fabulous.

ASU: Do you have more artists here in Argentina asking for you to produce their albums?

Gordon: Right now I have some bands here interested in doing some production work, and also Liverpool, Mexico DF and Seattle. Gonna be moving around alot next month!

ASU: As you enjoy it so much here in Argentina, havent you consider moving here?

Gordon: Well, I have always enjoyed my time here, and it’s been great last time doing that artshow of my paintings with ASU, and now the big event, the Photo Exhibit/ Video Screeneing and rock-out with The Wild Cards on July 7th! Wow… a real dream come true for me. In the past 10 days i have done 20 interviews, and 2 radio shows— which I believe is the most publicity and communication with the public I have ever done in such a short time. Maybe, just maybe I am the most busy musician in Argentina with the press right now? That is amazing and hilarious too. (cuz I’m such a weirdo, honestly!)

ASU: So We ve heard that you organized an event with ASU (@ASUweb) which will take place this Saturday  7th JULY at Espacio37. It seems that will be pretty special, a whole  VISUAL CHAOS (photos, videos, music ALL SENSES INVOLVED!!!). Why should people go to that event??

Gordon:They should go because my new band The Wild Cards is so intense and fierce, that people will be mesmerized- I can almost promise you that. So far we have played 2 shows, and both of them were top top, and excellent! Then there’s my photos, which are like glimpses into my soul and my real life. And finally the videos, including a rare never before seen film I made for The Strokes & Regina Spektor! Yes, indeed- for double real. 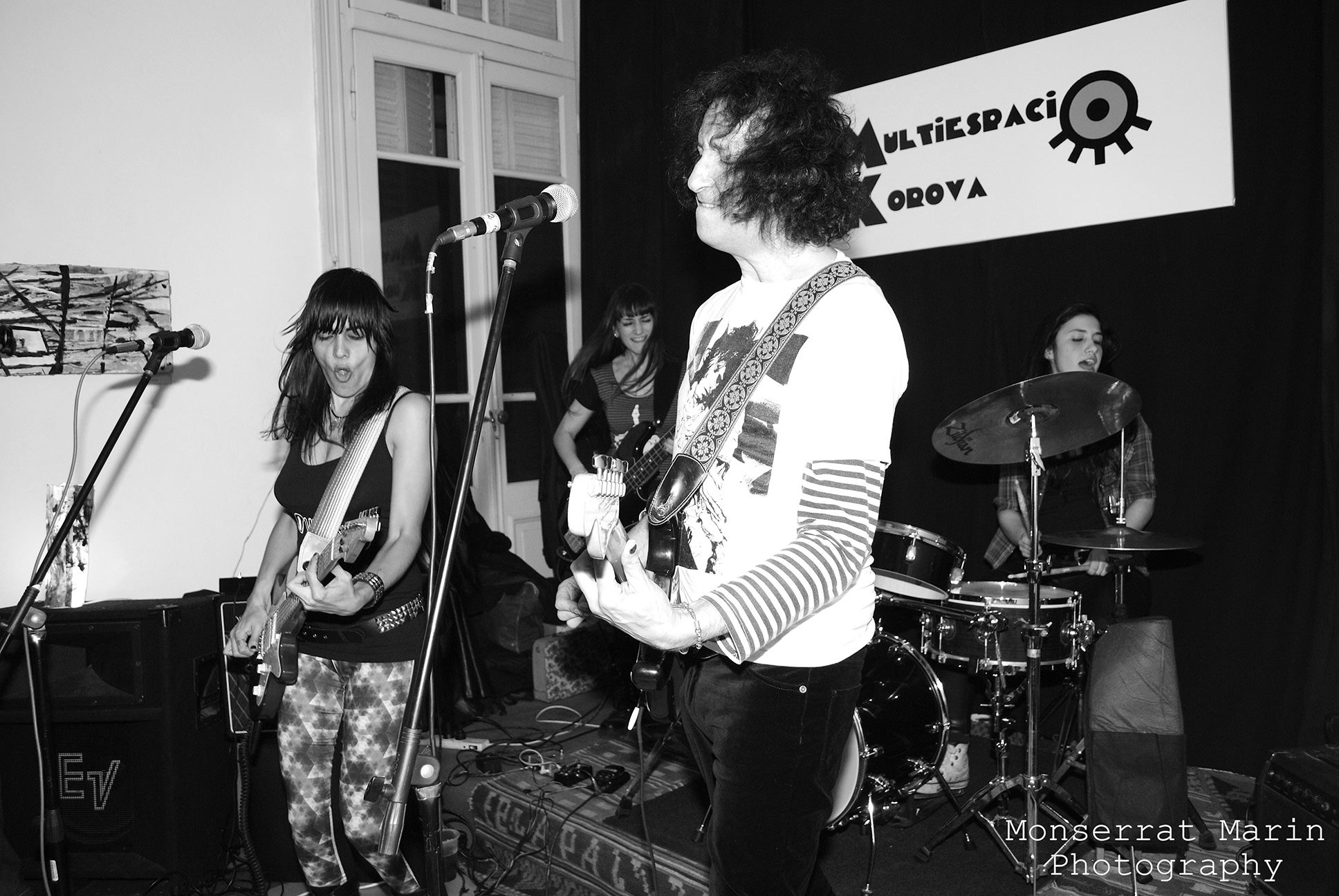 ASU: You seem to always preferr taking control of the whole artistic process. Is that the reason why you dont attach to any record label? Havent you thought about creating your own label, like Julian Casablancas did, and having your own studio?

Gordon:I had my own label in 2004, in London called Shoplifter.

But, I am such a terrible businessman, that my partner stole all the money from Sony- and they were very angry with me, and took away the label! I would like to have another chance, yes! i certainly know great bands to go on the label! 🙂

ASU: Do you like when people ask you about The Strokes, Julian etc, or does it bother you?

Gordon:Not at all, I am very happy about the day The Strokes walked into my life, and very good things- only good things have happened to me because of that. I don’t keep in very close touch with them, tho we do talk and see each other from time to time. I truly believe there is a special relationship between them and me, and I honestly thing they feel the same way. As long as people are also interested in my views, and my experiences and my music- then I am more than happy to discuss The Strokes, and Julian. For sure. 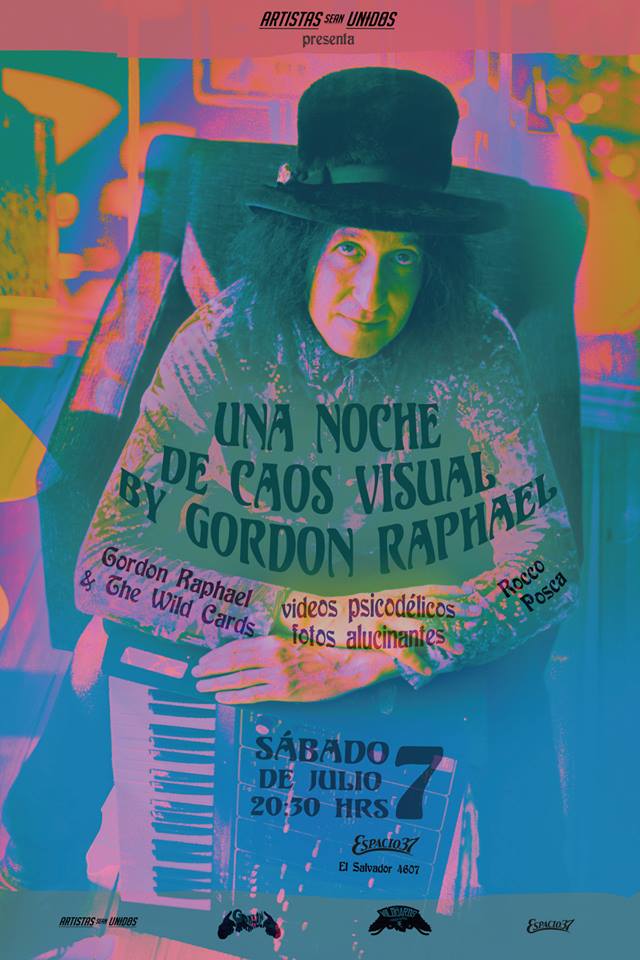