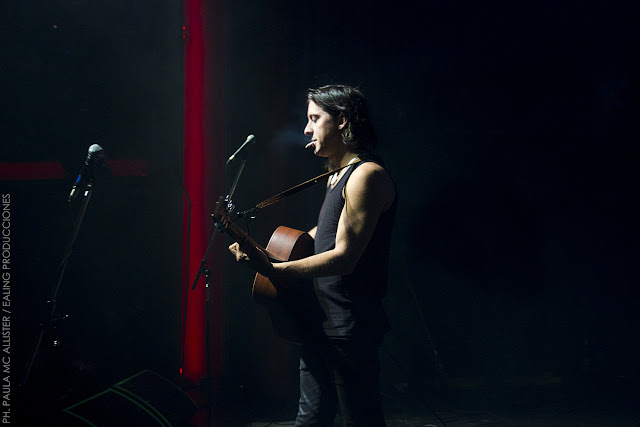 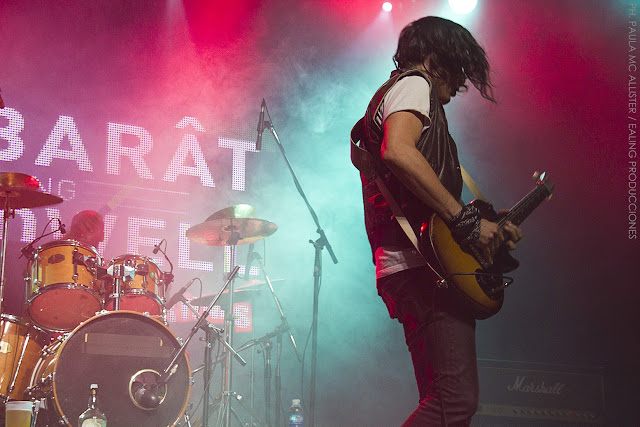 Musicians from the Argentine band Místicos accompanied him on bass and guitar which came as the oppening band of the show with Fantasmagoria.

Brief but consistent, it began with Dirty Pretty Things hit “Bang Bang, you are Dead!”.

After that, he alternated between songs from his solo career and The Libertines classics. 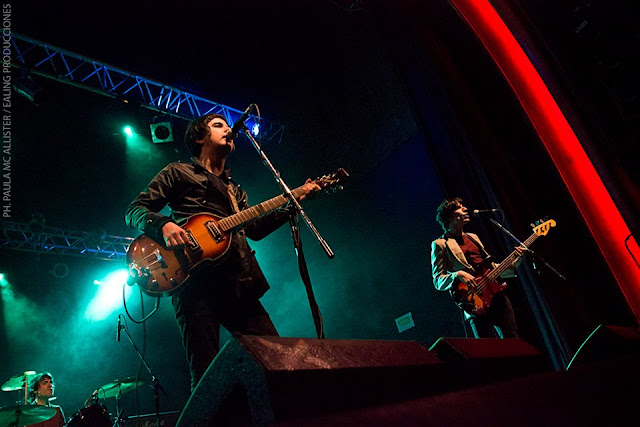 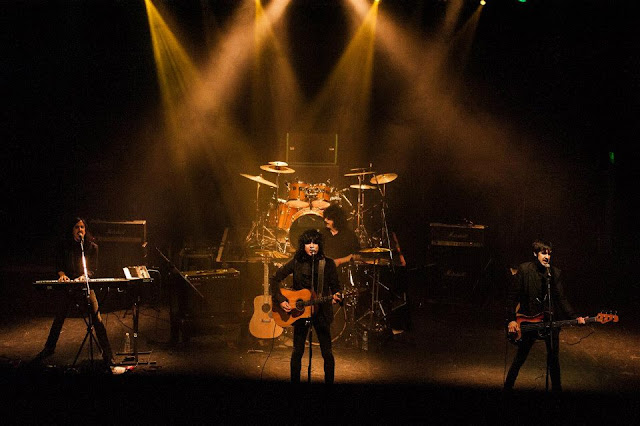 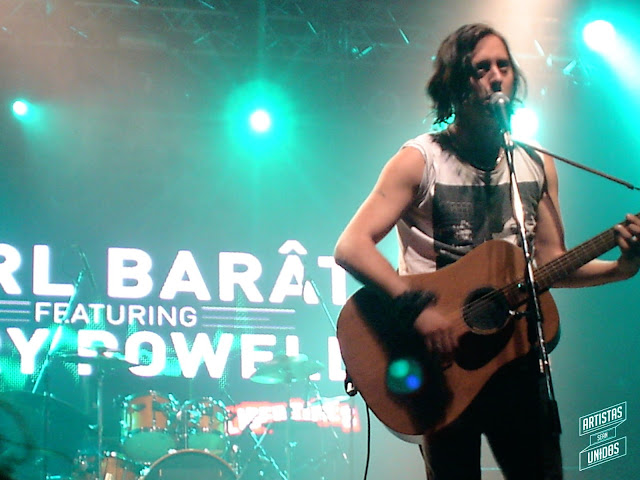 This is the second time Carl Barât proves  to be not only a musician with an interesting proposal and a past that is still on people’s mind, but a possessor of great charisma that excited argentinians, who vibrated and jumped in unison with Carl’s guitars and Gary’s drum set. 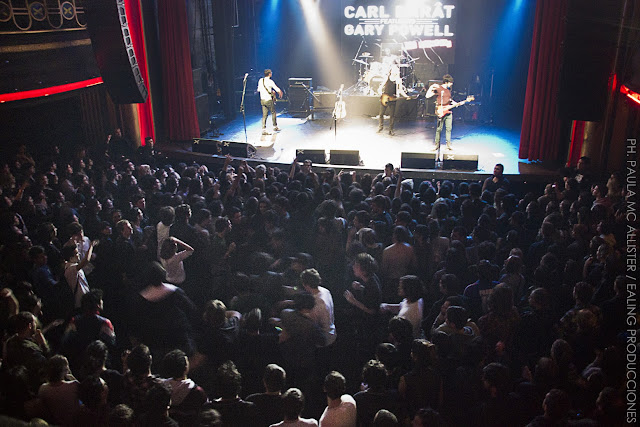 Despite the five degrees of temperature that there was  in Buenos Aires that night, this wasn’t  just a common show;  it had an incredible Libertine feeling … because the band has a very original way and and style when comes to live performance; and also our audience is one of the warmest around the world.

Those who were there did surely raise the temperature up to thirty degrees! the pogo had that special flavour in a British way … 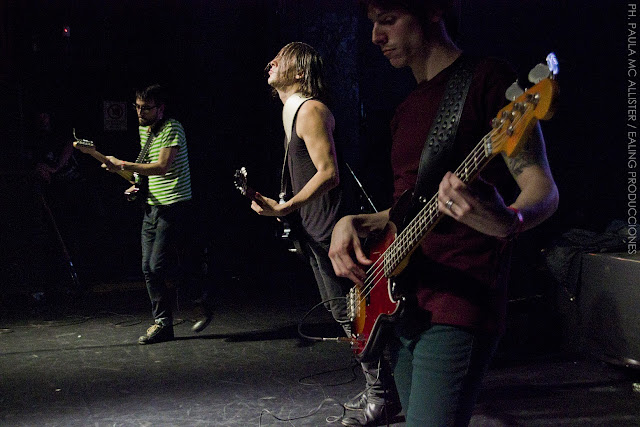 At the end of the evening both Carl Barât and Gary Powell stayed about an hour signing autographs, chatting with fans and taking pictures with them; this is something seen very frecquently and this kind attitude makes us picture them as human and simple people. 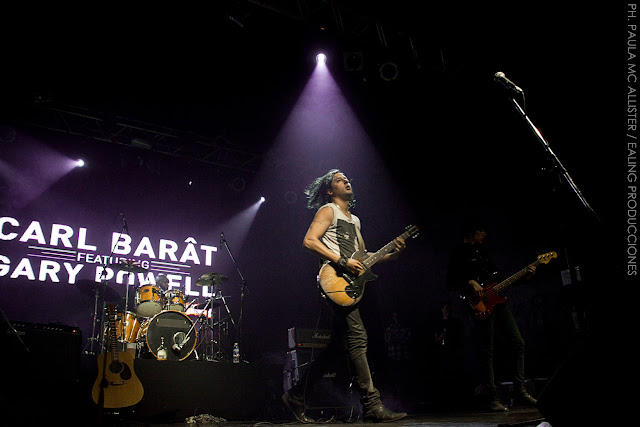 Carl was brought to Argentina by the recently born Ealing Productions, that also brought him last year for BAFICI Festival, where he presented the documentary about The Libertines’ The Libertines: There are no Innocent Bystanders” along with a powerful and free acoustic show at Parque Centenario and another gig at Niceto Club (You can read our article about the concert at the Festival by clicking here). 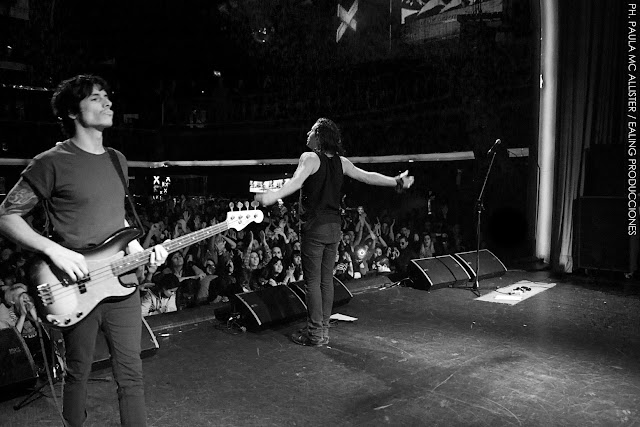 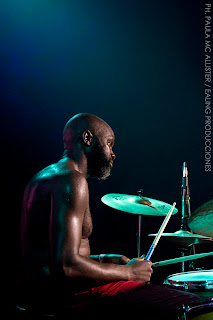 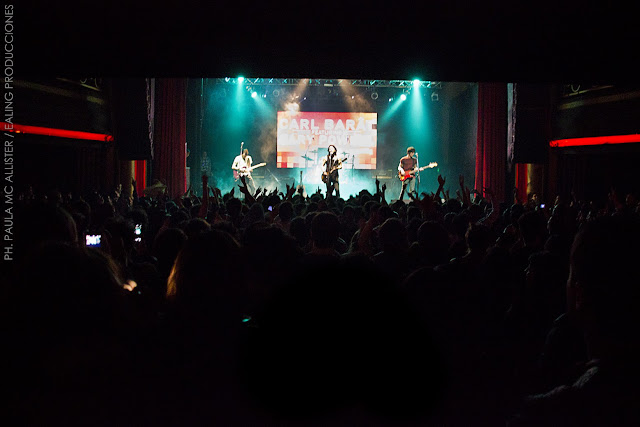 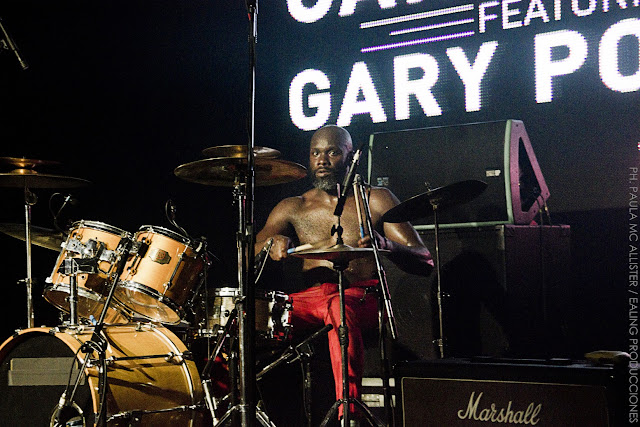 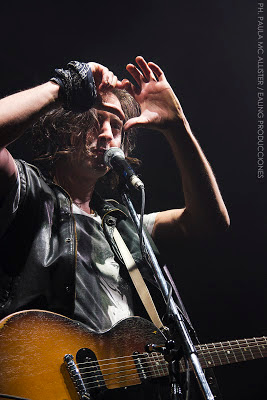 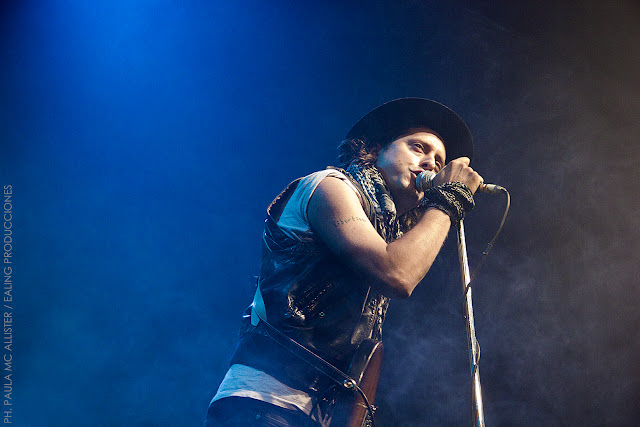 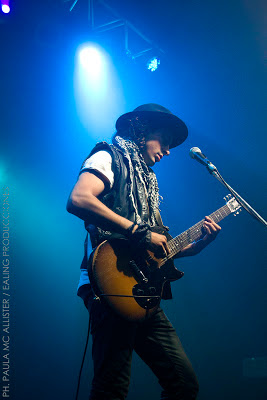 Run With The Boys

War Of The Roses

The Ballad Of Grimaldi

Death on the Stairs

The Man Who Would Be King

Don’t Look Back Into the Sun 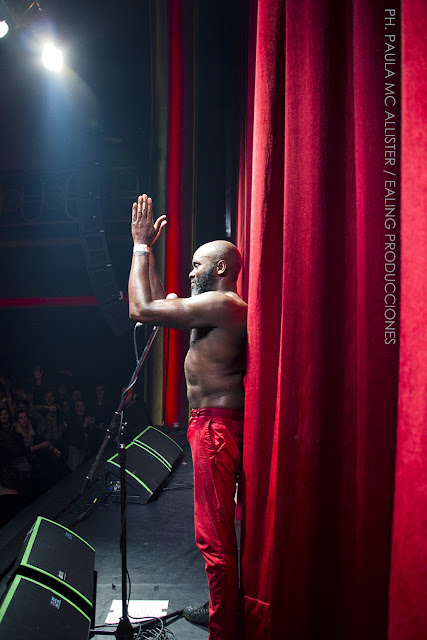 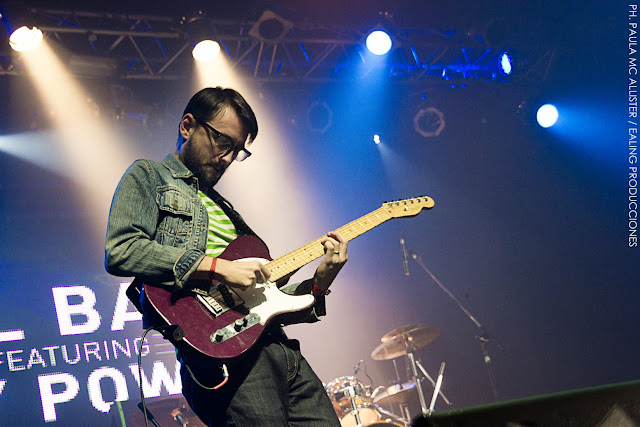 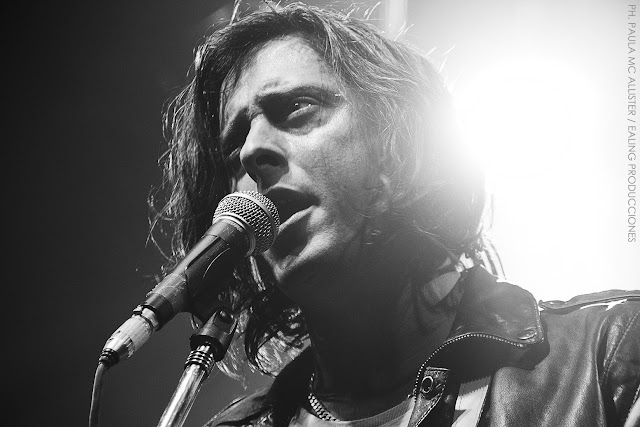 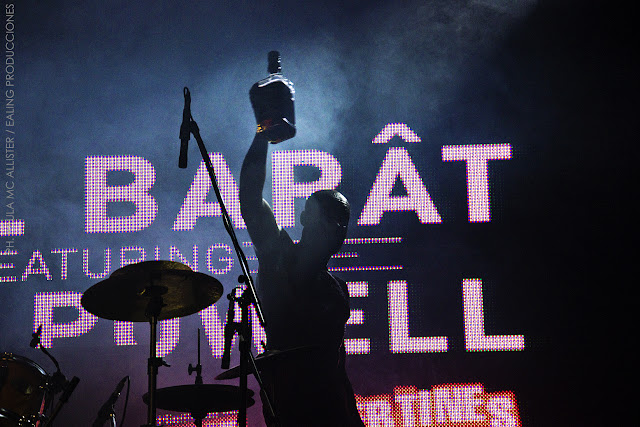 Latest posts by Mary (see all)